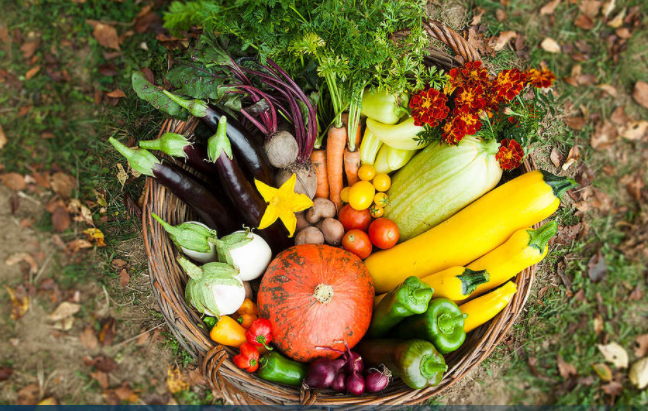 It’s simple: a planetary diet is an eating plan based on a system that does not destroy the planet and at the same time takes care of your health. Are you interested in knowing more? Join the challenge to reduce your meat consumption!

This diet, which consists solely of generating new habits of more conscious and responsible consumption, is proof that people have an alternative.

There is no reason to be eternally slaves to the consumption of processed meat, nor to the small group of corporations that enrich themselves at the expense of the health of animals, people, and entire ecosystems.

The planetary diet is based mainly on foods of plant origin but does not completely exclude fish, meat, or chicken, but rather integrates it in small proportions.

This subverts the current and most common ways of eating for Mexican families and the rest of the rich and developing countries, since until now the majority privileged chicken and meat over vegetable products.

Due to its eating habits, Mexico is the 6th meat consuming country in the world with 62.2 kilos per person per year, this is more than four times what is recommended for sustainable meat consumption.

This should matter to us because, according to the EAT-Lancet Commission’s Food, Planet, Health report, unhealthy diets currently pose a greater risk for morbidity and mortality than the sum of unprotected sexual practices, alcohol, drugs, and tobacco.

Furthermore, global food production threatens climate stability and ecosystem resilience and is the biggest driver of environmental degradation and the transgression of planetary boundaries.

But it’s only about health, transforming your diet could mean an act of social justice. According to the previously cited report, more than 820 million people still lack sufficient food, and many more consume low-quality diets.

On the contrary, there is evidence that a diet rich in foods of plant origin and with fewer foods of animal origin confers benefits for both health and the environment.

There is more than one dish that could be part of a planetary diet, the key is that it achieves an optimal caloric intake, a variety of foods of plant origin, low amounts of foods of animal origin, unsaturated fats.

The tip is to guarantee limited amounts of refined grains, highly processed foods, and added sugars.

Do you want more ideas? By joining the Greenpeace challenge you can receive recipes and more ideas to transform your diet and save the planet.

But not everything is on our court, we also have to demand that our governments force corporations to guarantee sustainable and environmentally friendly food production practices.