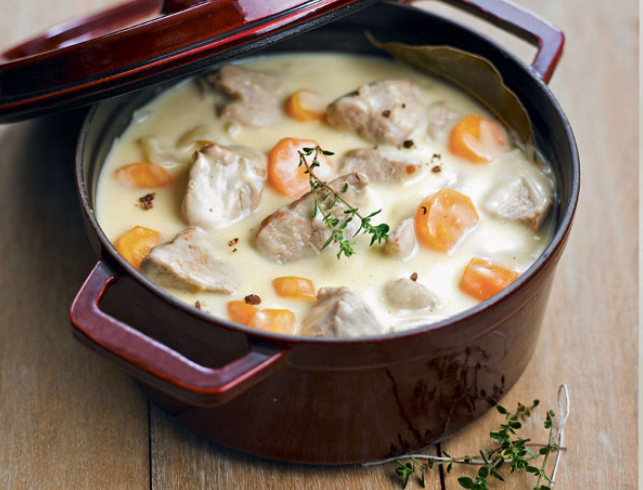 The beef has numerous benefits and properties, though it has to be eaten in moderation because of its fat content.
It must be said that 50% of that fat is monounsaturated fatty acids, which is the same as olive oil and that is why experts recommend its consumption once a week without any problem.
Beef, in addition to being very easily digested, is highly recommended because it is very rich in protein and its main nutritional characteristic is based on its high content of essential amino acids, that is, those amino acids that the body is not able to synthesize and only gets through food.
We can say, therefore, that the proteins in veal are of high biological value.
Meat is a food that must be present in a balanced and varied diet but always in moderation and knowing what type of meat to choose.
In addition, everything will depend on the piece of veal that we choose.
The fattiest parts of the veal (ribeye, ribs) compared to the leanest parts (sirloin, hip, blood sausage, etc.) that do not exceed 10% of fat content, we can even speak of extra lean parts with only 5 % of fat.

The beef provides especially vitamins group B, ie B1, B3, B6, B12.
It also has vitamin A in the form of retinol.
Beef can also boast of being rich in zinc, it helps in the proper functioning of the prostate and the proper development of the reproductive organs; prevents acne; it is a good liver protector, and protects the immune system.
For its part, iron is another of the minerals that stands out in beef. An iron that is also heme, which means that it is better absorbed. This makes the iron in beef a fundamental source for people with anemia or those who are susceptible to it. This is the case of women, in the stage of the first menstrual losses.

For the preparation of the veal blanquette: