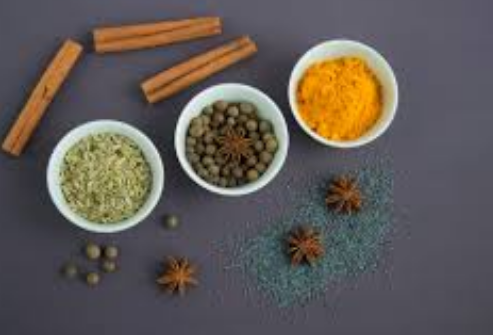 In the kitchen, it is important to know all types of herbs and spices for cooking. We will explain its uses and differences.

The uses of spices are many and varied, from flavoring a product, waking up the appetite, aiding digestion, relieving, or healing stomach ailments.

The herbs have a similar origin that spices, lost to the history of man since been used as a natural medicine from Mesopotamia.

Since ancient times the man with spices, condiments, and herbs, has dedicated himself to flavor foods that lacked it. Today spices are essential to understand such popular cuisines as Chinese or Indian, although they are present in all cuisines of the world to a greater or lesser extent.

When it comes to preserving them, we have fewer problems with spices since as a rule they are dry and we only have to try to keep them in a dry place and preserve them from excess light. With aromatic herbs, we find more difficulties so we give you some ideas to preserve them.

Types of preservation of aromatic herbs:

• Fresh: if they are freshly cut they will need cold for their conservation, if the aromatic herbs are in pots they will preserve their smells and flavor and we can supply ourselves according to need.

• Frozen: in this way they preserve their smells and aromas, to freeze them it is convenient to wrap them in the absorbent paper so that they absorb excess moisture.

• In oil: we can flavor a neutral oil so that it acquires the aromatic properties of aromatic herbs, stored in opaque containers.

• In salt: in this way we ensure its conservation by dehydration, for this we will use the ratio of one part of salt to four of herbs.

• Dry: to dry the aromatic herbs we must do it in large bundles tied, upside down, and in dry areas with direct heat so that they better maintain their aromas. When they are dry they lose volume but not their odor and flavor properties, so we must be careful when using them, if we are going to use them for a stew, for example, we will add them at the last moment of cooking since they lose its aroma from over boiling.

Many are the aromatic herbs and spices that are used in the different cuisines of the world, so it would be very extensive and complex to refer to all of them, so we are going to focus on the most used.

Let’s start with the types of spices and their gastronomic uses:

Among the Aromatic Herbs we can find the following: