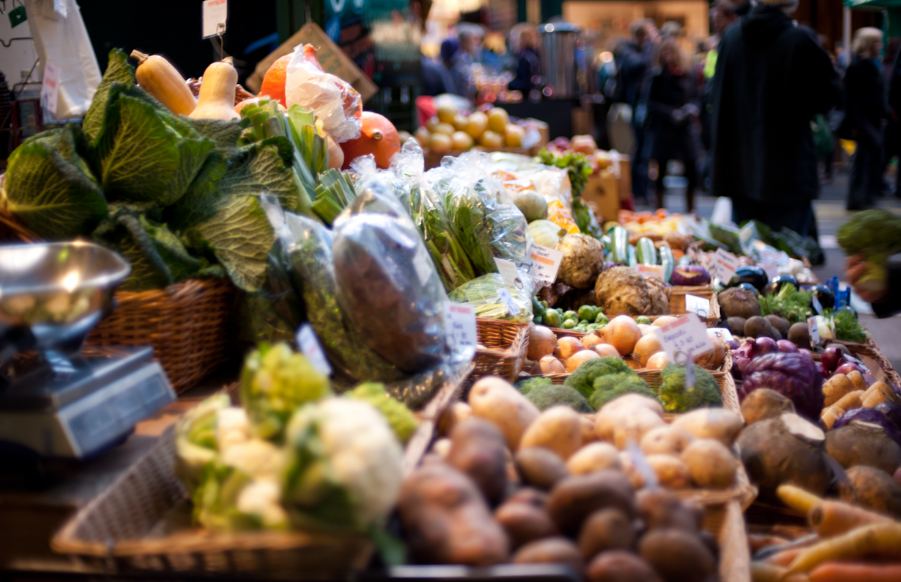 Given the current Western trend to seek healthier lifestyles, many people have started to be more active and eat healthier foods, often labeled ‘natural’ or ‘organic’. These two words should be differentiated, as they differ, regardless of their healthy effect and the labeling regulations in force in each country.

As we have already commented on this same blog on some other occasion, it is important to pay close attention to food labels; review your ingredient list. And at this point, sometimes doubts arise about what is the difference between organic food and natural food; even for those who already have certain knowledge. For this reason, let’s explain what it is necessary to know in order not to be “hoopla.”

Foods grouped under the “natural” label are found everywhere today. Almost all packaging already has a label or seal with this word written on it.

“Natural” often implies that foods are minimally processed or contain no ingredients such as hormones, antibiotics, sweeteners, and artificial colors or flavors. However, it is good to clarify that these days it is a term loosely used as a marketing strategy to attract a type of consumer.

In many countries the standard that allows food to be classified as “natural” is not legally regulated by the health authorities; therefore, products that are assigned this label are often marketed without actually meeting the requirements to be considered as such.

Since almost all food comes from some natural source (plants, animals, fungi…), many merchants use this label on their products; However, since almost everything one eats is processed to some degree (be it mechanically, chemically, by temperature…) it is difficult to define what kinds of foods can be described as “natural”.

On the other hand, organic food is that which is produced using methods that do not incorporate modern synthetic procedures such as certain pesticides and chemical fertilizers. Nor is irradiation, industrial solvents, or chemical additives used in its production.

The term organic became popular in 1940, during the Green Revolution, and unlike what happens with food classified as “natural”; organic food is regulated by the authorities or responsible institutions.

Finally, in advanced countries such as Spain, it is even necessary for organic food producers to obtain a special certification that allows them to sell their products in the market, as they must comply with rigorous examinations that guarantee that not only have they not been affected by additives, but also The entire production process has not directly or indirectly harmed the environment.

What the organic food certification seeks is to give natural food a demonstrative and traceable element that the premises of the natural have been respected in all stages of its production.